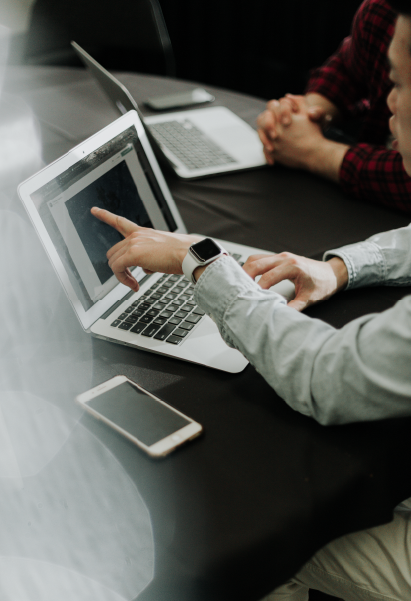 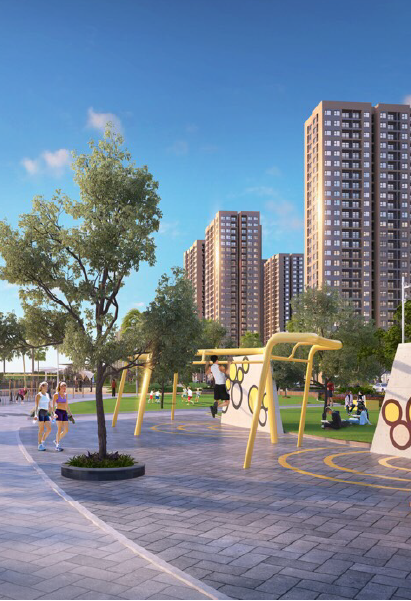 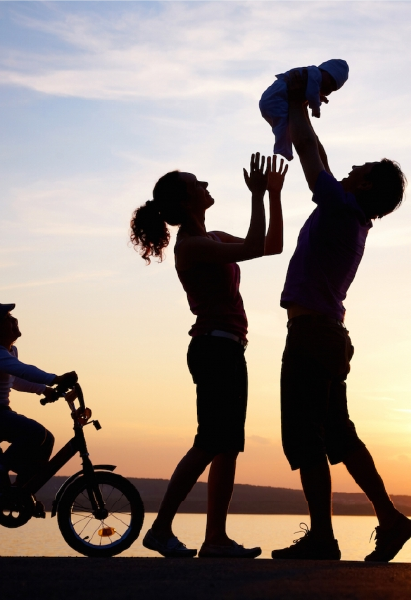 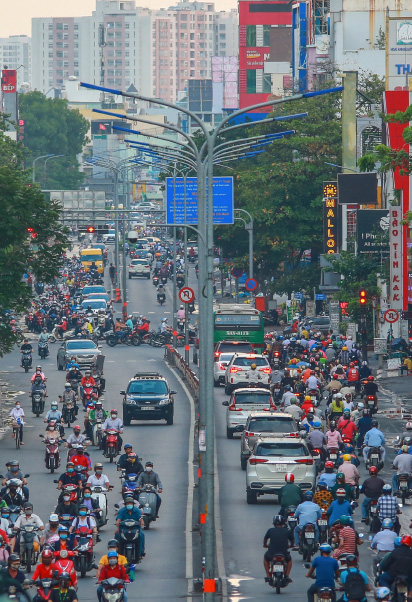 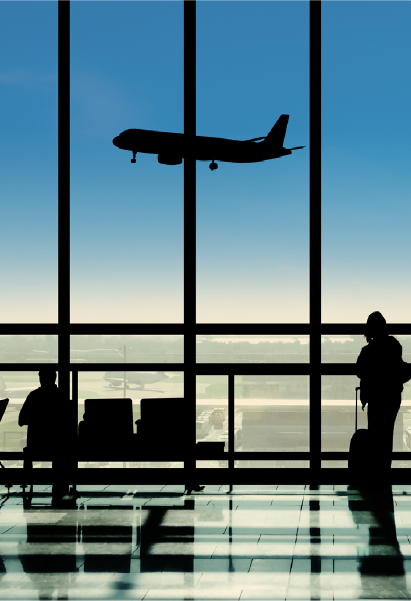 Goldsun Media Group is the leading corporation in Out-Of-Home advertising in Vietnam with a wide array of products in 50 cities across the nation.

We proudly announce that we have successfully promoted multinational corporations, domestic companies, and SMEs all over the country. That is the level that prestigious brands deserve to be displayed.

Over 15,000 Goldsun Media Group screens are placed in more than 2,000 buildings nationwide in megamalls, apartment buildings, office buildings, and supermarkets. All the screens are also synchronized to bring about a seamless experience for our customers.

Goldsun Focus Media owns 51% of the share in the OOH industry, which is equivalent to millions of views every day.

Goldsun Media Group has been to every corner of Vietnam two biggest metropolises – Hanoi and Ho Chi Minh City with a population of nearly 20 million equivalent to roughly 1/4 of the national population with LCD and DP in buildings and megamalls; traditional and LED billboards in the inner city and highway; advertising in airports; advertising on public transportation, etc. Particularly, Goldsun Focus Media acquires almost every available advertising billboard at the two biggest international airports, Noibai (Hanoi) and Tan Son Nhat (Ho Chi Minh City). 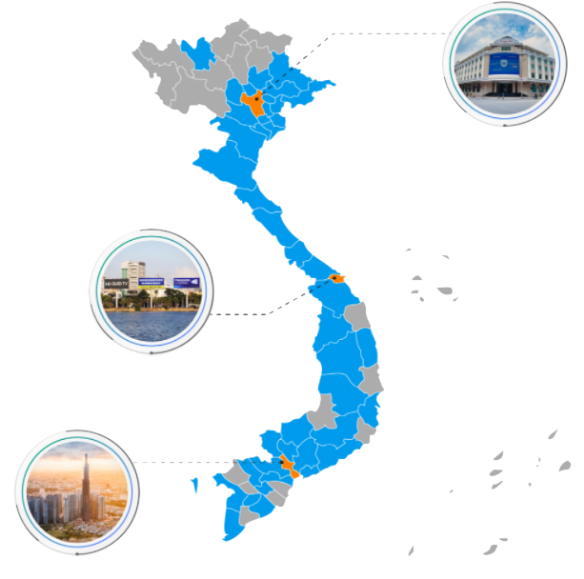 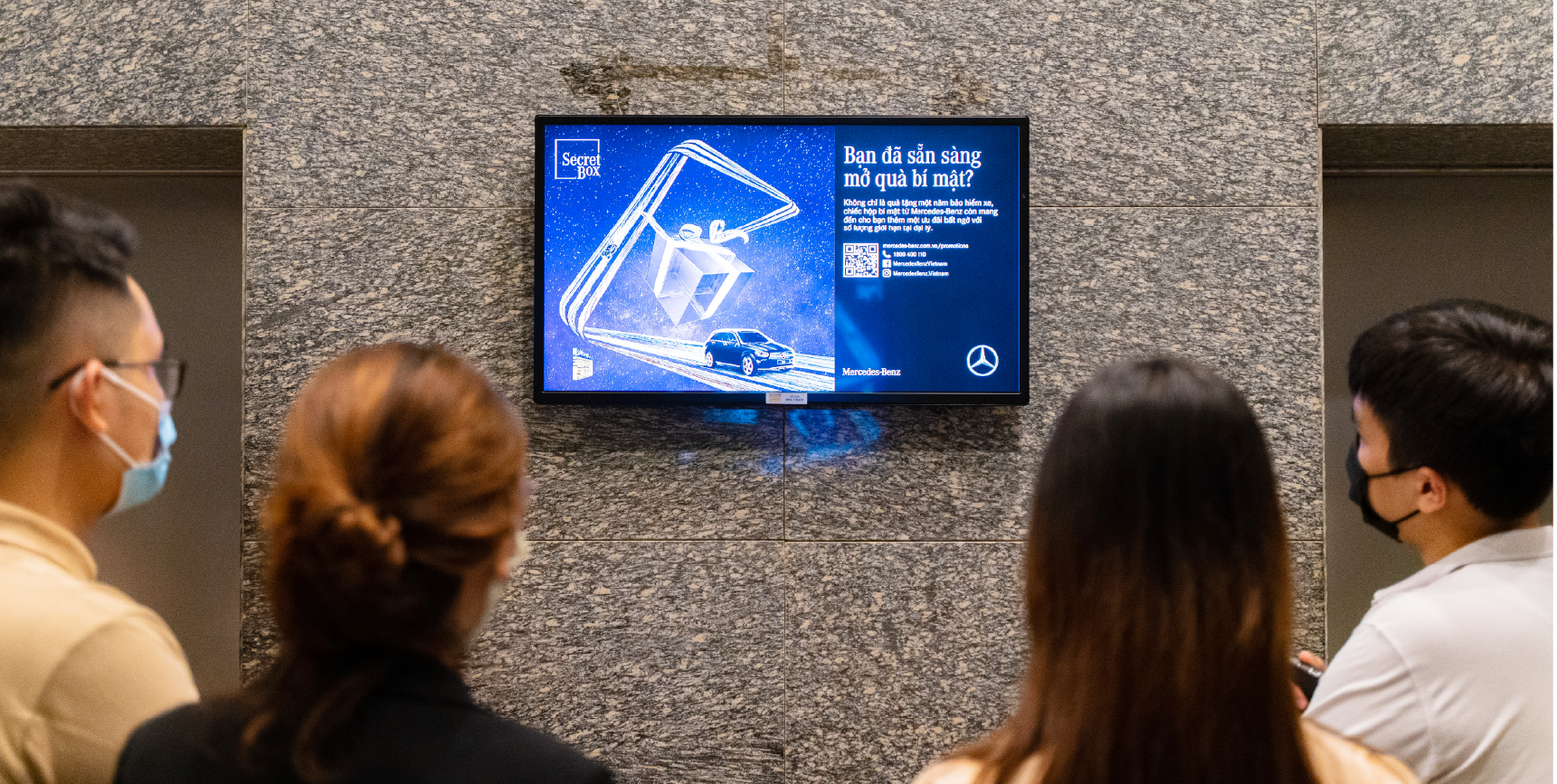 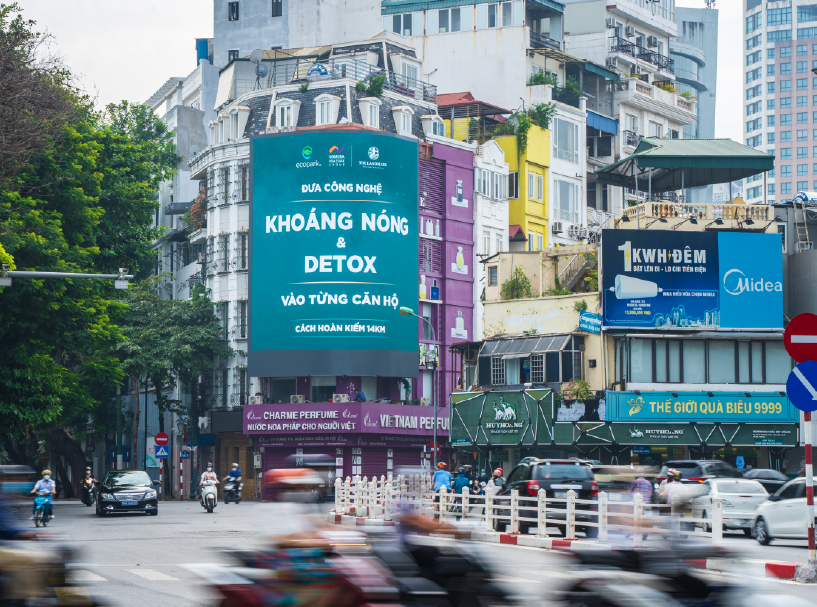 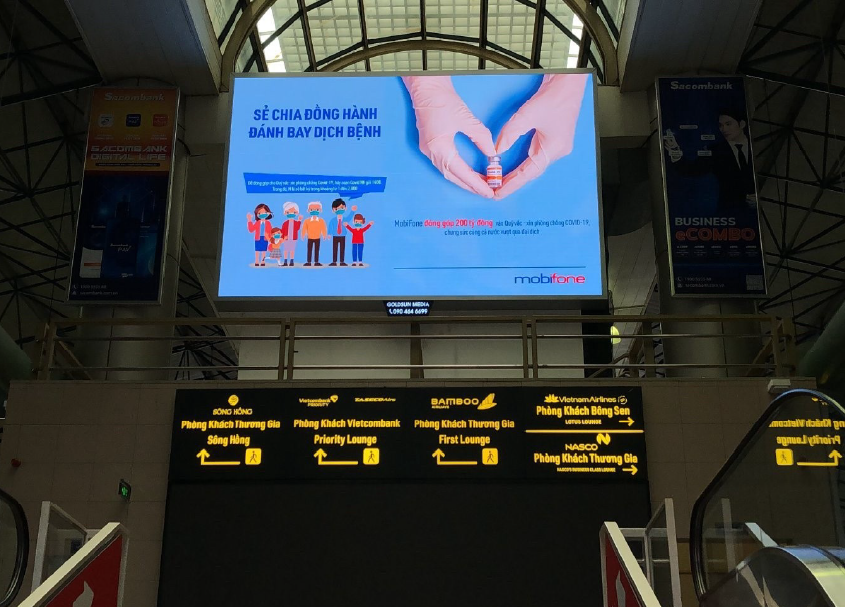 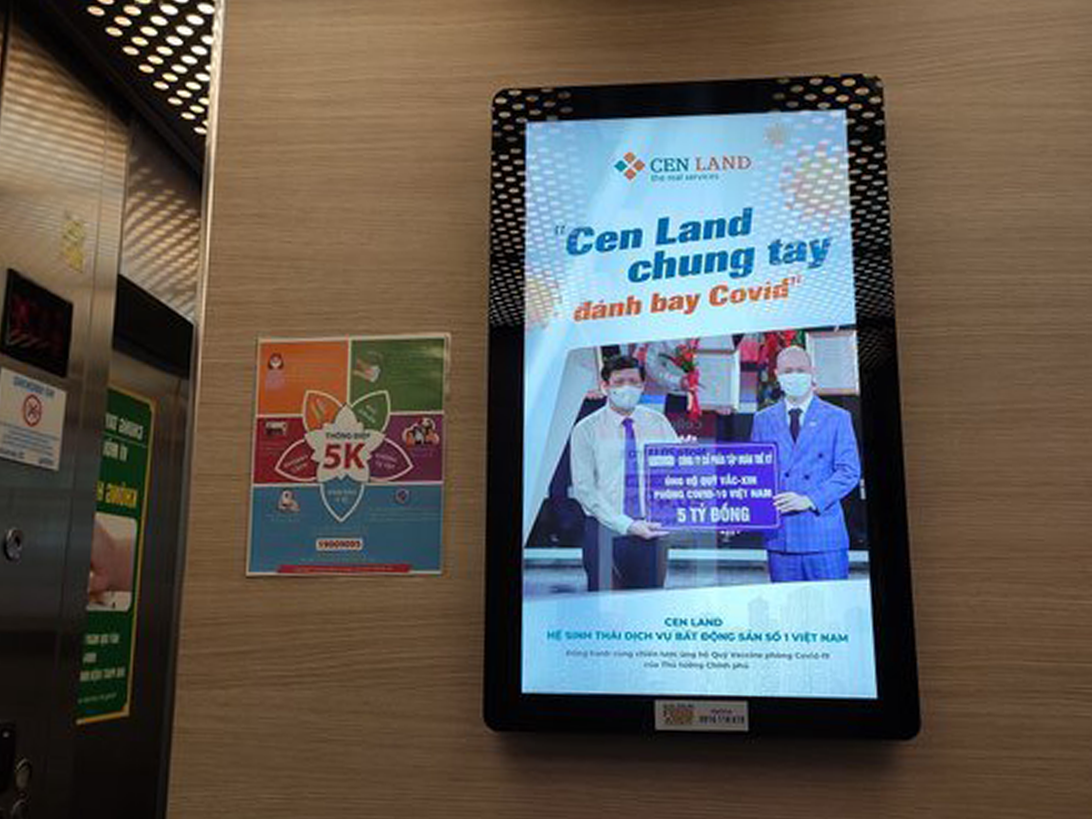 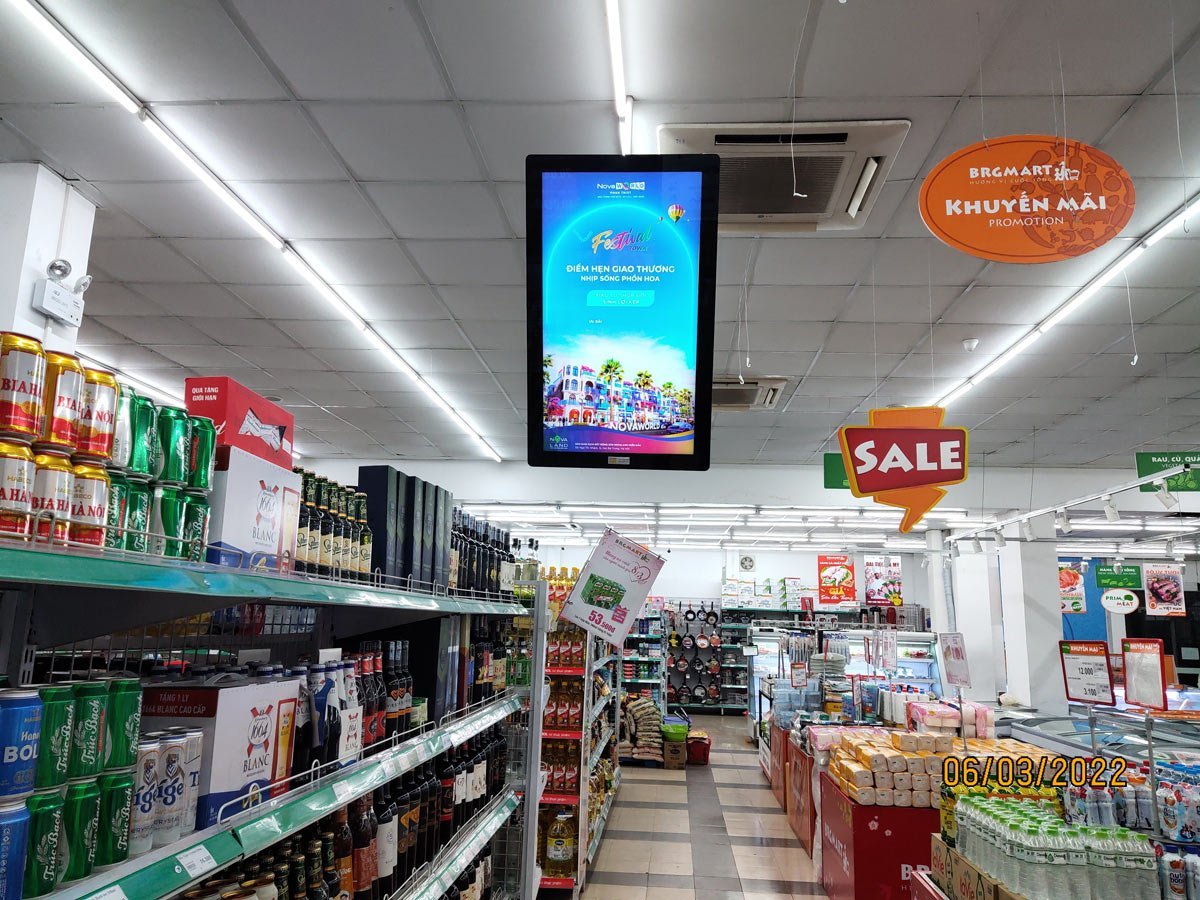